“You don’t have a slug problem. You have a duck deficiency.”

Under the legislation passed on Thursday, as part of a broader law on energy and the environment, supermarkets will be forced to donate any unsold but still edible food goods to charity or for use as animal feed or farming compost.

All large-sized supermarkets will have to sign contracts with a charity group to facilitate food donations.

“It’s scandalous to see bleach being poured into supermarket dustbins along with edible foods,” Socialist member of parliament Guillaume Garot, who sponsored the bill, said.

At present, some grocery stores are pouring bleach in bins after throwing away food to make it unfit for consumption.

French people throw away between 20 to 30 kilos of food per person per year costing an estimated $13m to $22m annually, according to the AFP news agency.

The government is hoping to slice food waste in half by 2025.

Last month, MPs presented 39 suggestions to the French government to end food waste, among them, that French people take up “le doggy bag”, to cut food waste in restaurants.

The head of the French federation for commerce and distribution, Jacques Creyssel, said it was a mistake for the new law to only target big supermarkets, which he said represent only five percent of total food waste.

Up to one third of all food globally is spoiled or squandered before it is consumed by people, according to the UN.

The waste of about 1.3 billion tons of food each year is causing economic losses of $750bn and significant damage to the environment, a 2013 report stated.

I haven’t been updating my blog because I was away for the last month! I attended the United Nations Framework Convention on Climate Change’s (UNFCCC) 10th Conference of Youth (COY10) and 20th Conference of Parties (COP20) held in Lima, Peru. The conferences lasted two weeks and I went on to travel around Latin America for another two weeks.

It’s the holiday season but work is still trickling in at the moment, so I will try my best to write about what has been going on the last four weeks when I have some time to spare. In the mean time, I will be reblogging some articles I wrote about climate change and COY10/COP20. I also have an article that will be published on Farming First soon. Will put up a link when it’s live. 😀 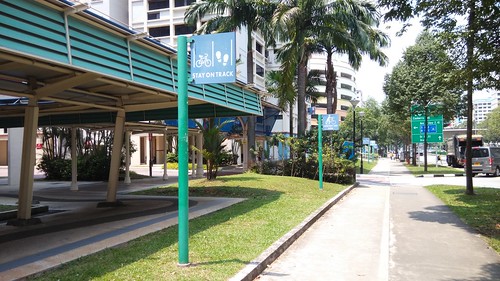 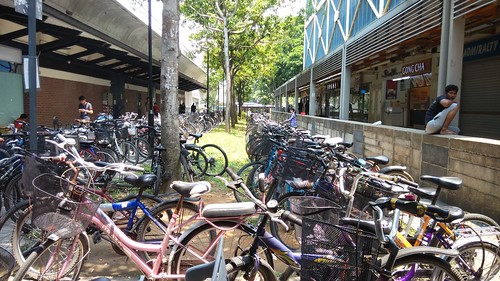 This cheat sheet by the Climate Desk will help you win every climate change argument:

“Just weeks before ‪COP20‬ in Lima, the US and China reach climate deal to curb carbon emissions. Mr. Obama announced that the US would emit 26-28% less carbon in 2025 than it did in 2005, and Mr. Xi pledged that clean energy sources, like solar power and windmills, would account for 20% of China’s total energy production by 2030.” via UNEP